in  September 2013 and received rave reviews

We are delighted to report that CO2 continue with their award winning productions. April 27 at the Eastern Region NODA Awards, CO2?s production of

Congratulations to Cast, Crew, Production Team and all involved with this award winning production. Fantastic result. 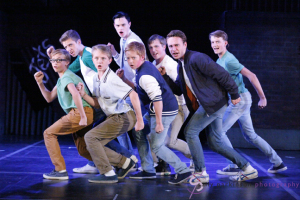 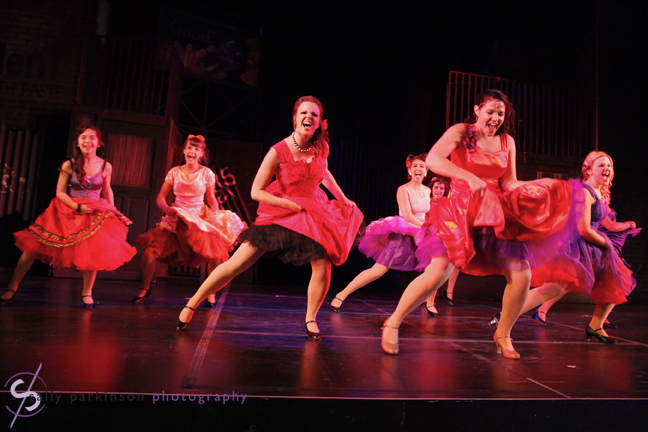 (More pictures of this show can be found on the COS Facebook page, Click the F icon on the top of the page) 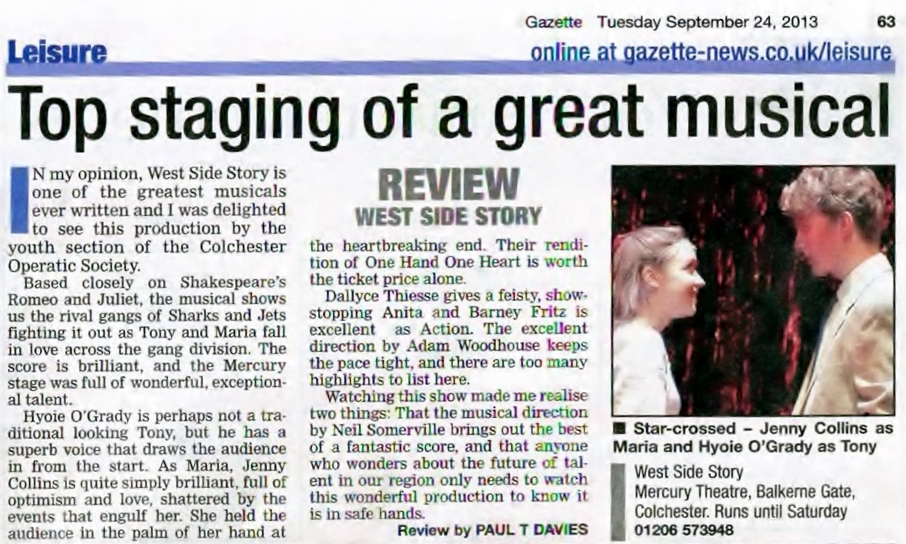